This podcast was recorded as the news was breaking about Bernie Sanders and the DNC at odds over data. 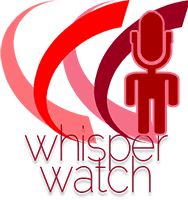 Because the contractor (vendor) the DNC hired had a software problem which allowed any campaign to access all of the other campaigns’ data, an ex-Sanders campaign employee looked at data belonging to the Clinton campaign.

The staffer was fired but the DNC sought to keep the Sanders campaign from having access to ANY AND ALL of their data about their voters as a consequence.

His supporters were outraged and Sanders ultimately raised over $1 Million dollars just on Friday alone.